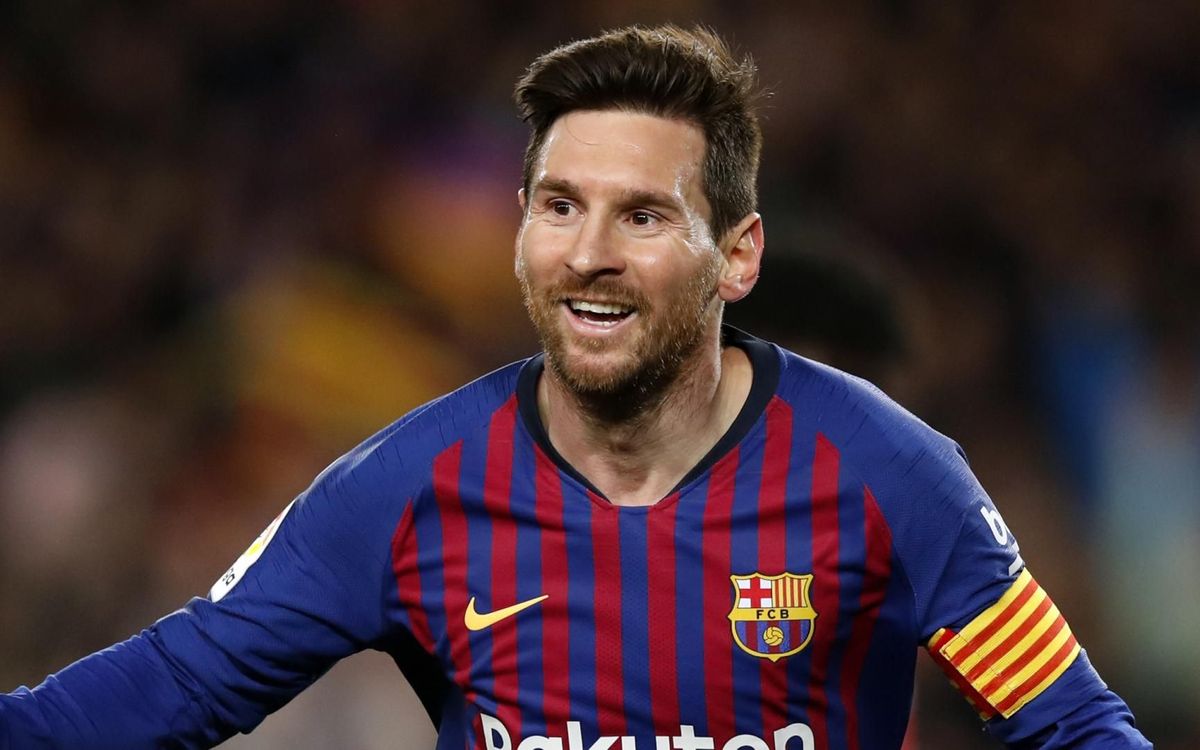 Setien has concerns over Messi’s workload and wants to reduce the running he does off the ball during games.

As such, Setien is pushing Messi to stay within a radius of 25 metres from the opposition goal and not drop back into midfield. He is also encouraging Messi to tackle less and consider conserving his energy more during games.

Barca host Napoli in the second-leg of their Champions League round of 16 tie with the aggregate scores locked at 1-1. If the Catalans defeat Napoli, they then face four games in 17 days next month in order to win the European title.

As such, Setien’s biggest concern is how to manage Messi through the mini campaign.