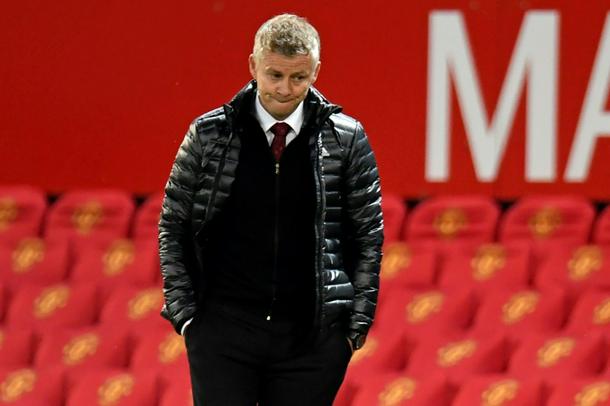 Solskjaer admits tactics have taken over due to the empty stadiums during the season restart.

He explained to manutd.com: “From my experience now of the last few weeks that we’ve been playing, it’s more of a tactical game, there’s less emotion in it than there is with the fans. It’s probably easier to focus on your jobs, you don’t get affected by the noise. Obviously, Wembley is a fantastic stadium to play at when there is a crowd there, it’s the same as Old Trafford, but I think the boys have coped with the situation really well and they would have preferred to have fans, but I’m sure they’ll be alright.

“It’s the fourth year running now that we’ve played Chelsea in the FA Cup so we know it’s going to be a tight game. There have been some classic games over the years with some good experiences and some bad experiences for the boys. This is a one-off. Get your mind off the league because that will take care of itself on Wednesday and Sunday next week, and we’re ready for this one.”